ClariS, an anisong unit duo, has released a new illustration visual for their 5th full-length album “Fairy Party” today. The visual of Clara and Karen dressed as fairies with wings has been created by Takano, who has worked on numerous visuals since Karen joined the unit in January 2014, replacing the original members Alice. Drawn by Otohiko. The latest 20th single “CheerS” released in August 2018. 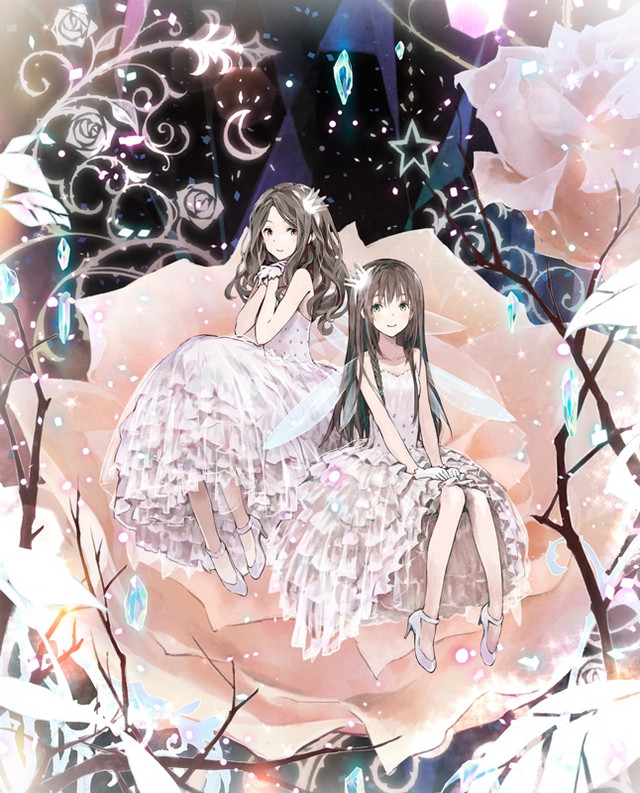 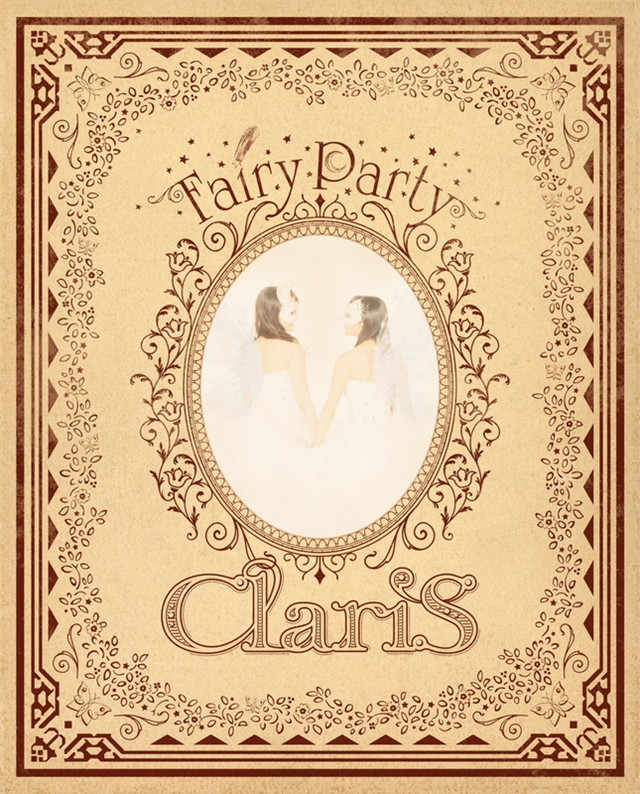 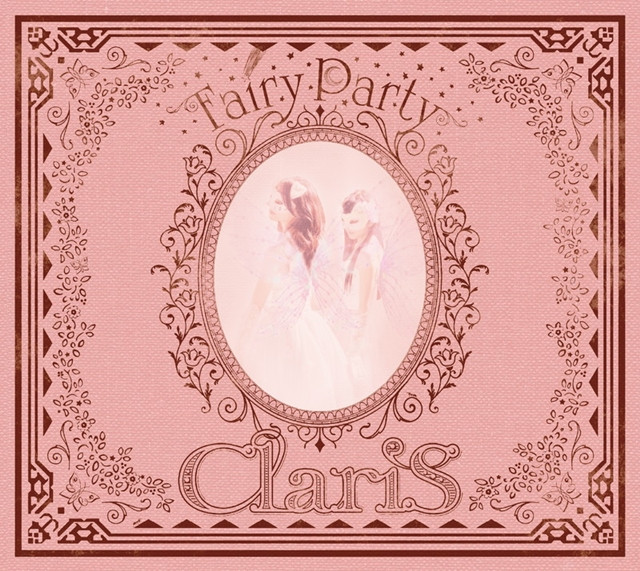 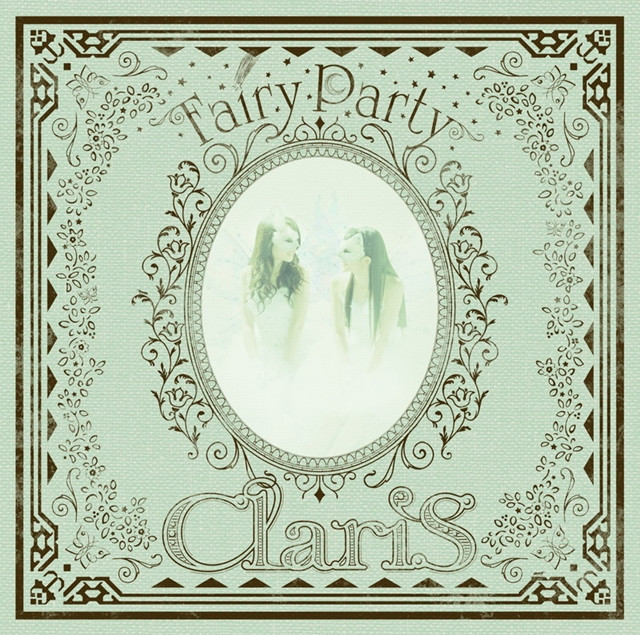 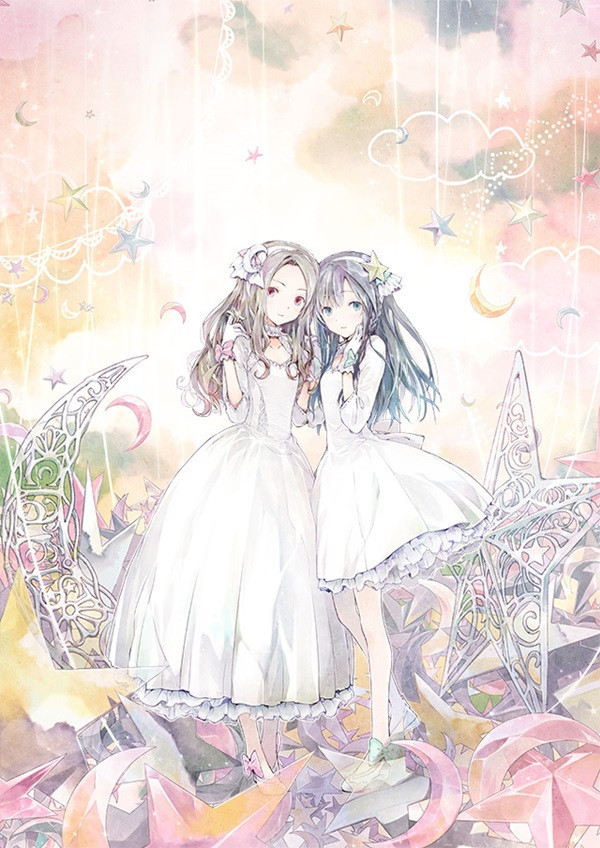 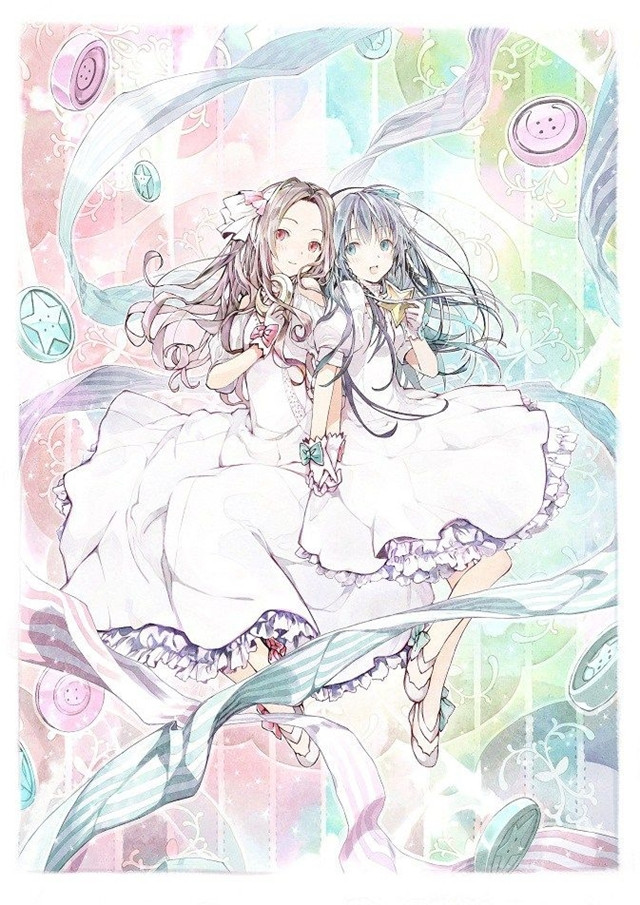 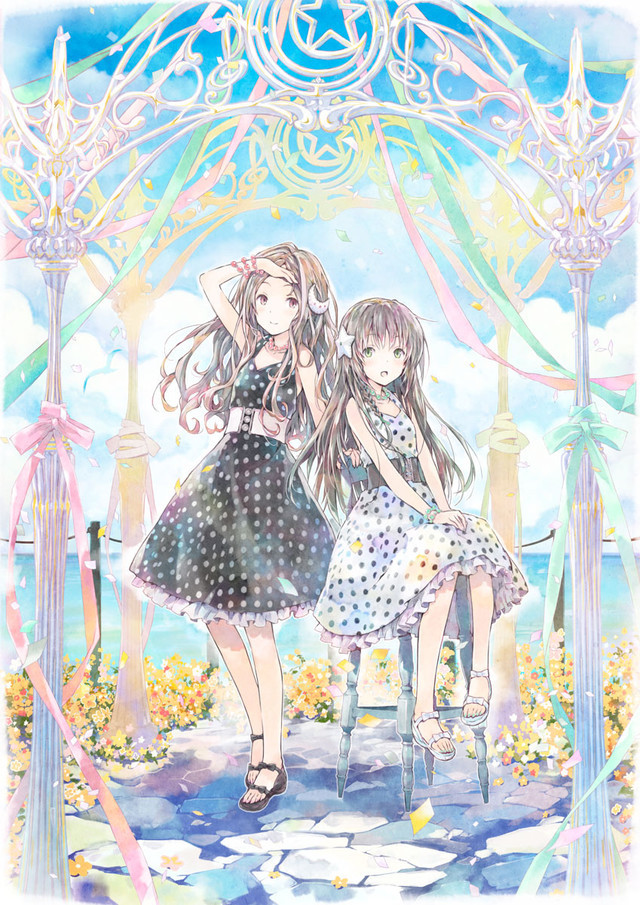 Visual of the 20th single “CheerS” (released on August 15) 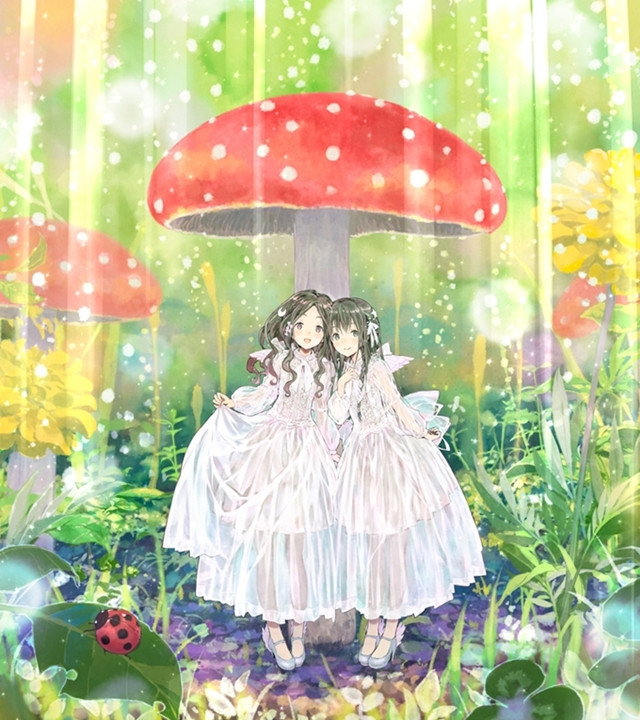